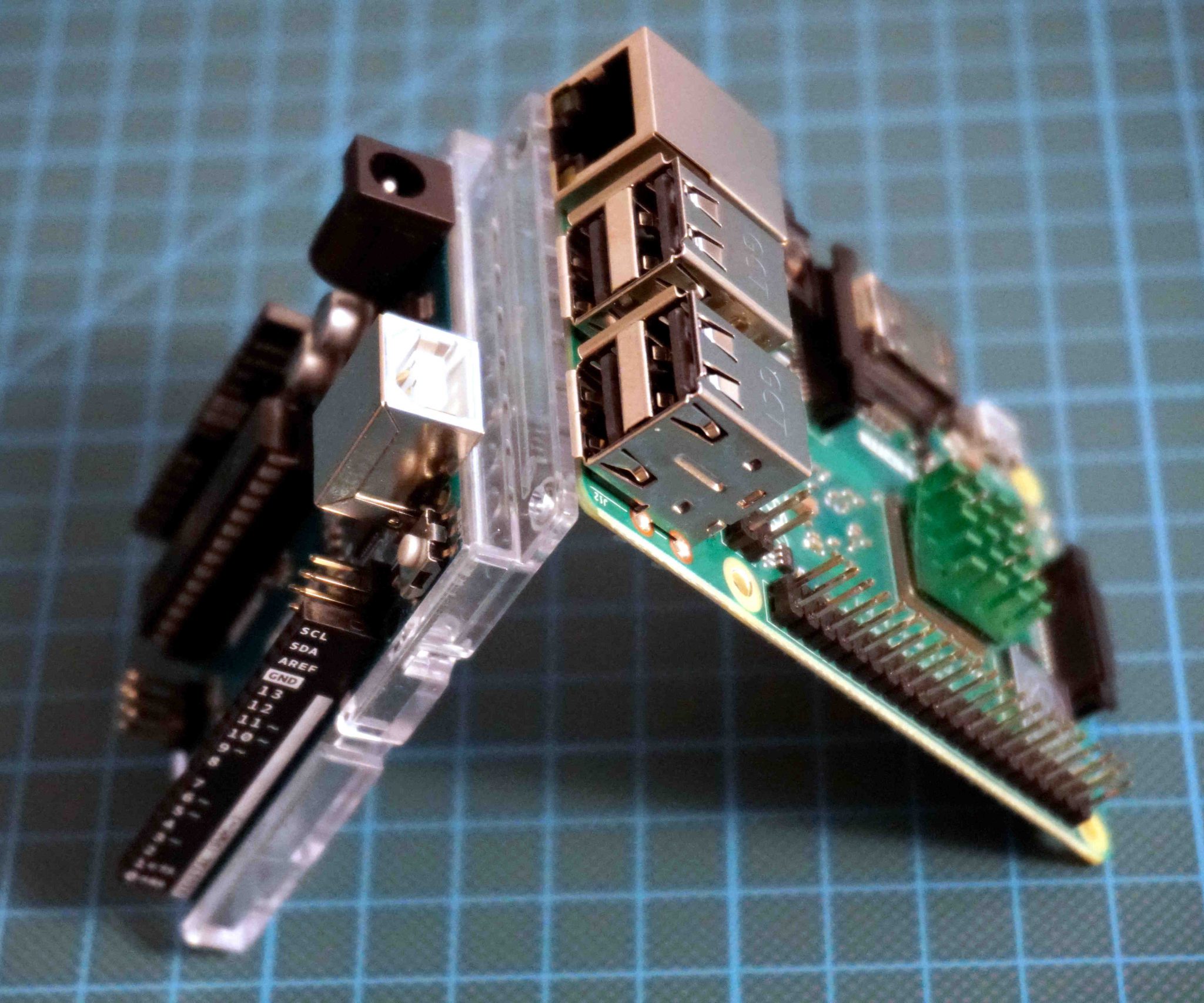 In this article you learn the differences between the Raspberry Pi and the Arduino and why I use both of them in my projects.

The Raspberry Pi vs Arduino comparison is done in different categories:

The objective of this article is not to find out what hardware is better because we will see that they really not compare in the same segment. Moreover the Raspberry Pi and the Arduino supplement each other very well.

The following table shows the summary of this entire article. But I recommend to read the whole article to really understand the differences. Also I link to other articles on my blog if you want to get more detailed information about a specific topic.

The Raspberry Pi has a microprocessor which is a single CPU consisting of only registers for analog data storage, an analog arithmetic unit (ALU) and a control unit (CU). The RAM and secondary storage are external and not part of the CPU. 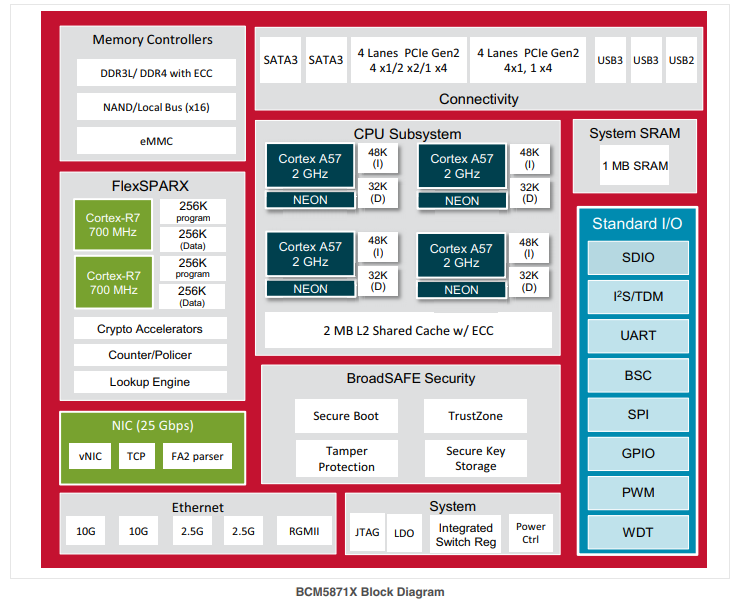 The micro-controller of the Arduino on the other hand has a build in chip which consists of RAM, ROM, I/O, timers and CPU inside the chip. Therefore there are no external parts needed along with the chip to be fully usable. 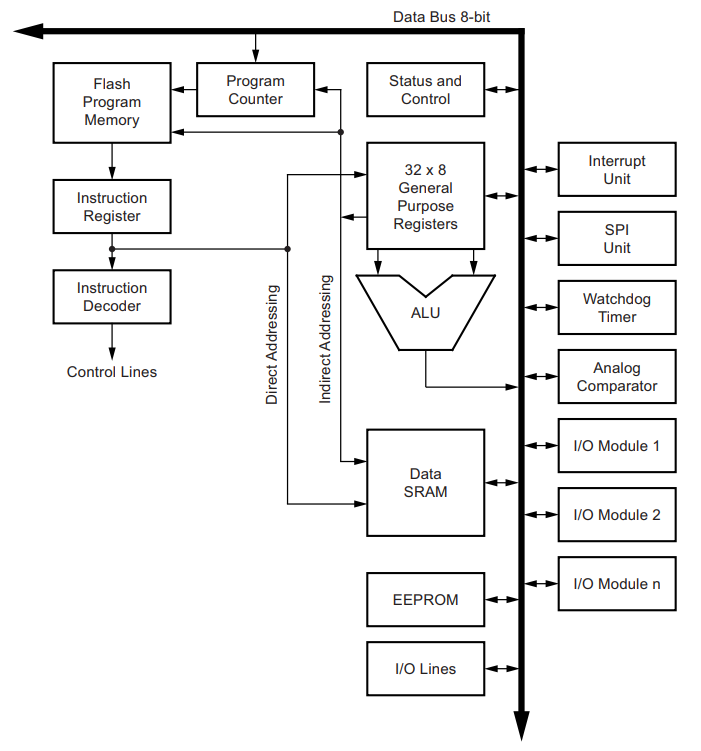 Connections of Raspberry Pi and Arduino

The connections of the Raspberry Pi are nearly the same as your PC or laptop. It has several USB ports and an HDMI output as well as an Ethernet port. To connect a camera the Pi has a CSI camera connector and to connect other sensors, there are in total 40 GPIOs. But there is no analog pin because the Raspberry Pi does not have an analog to digital converter.

The connections of the Arduino are designed to connect different sensors and actors. Therefore the Arduino has in total 20 GPIOs available and less GPIOs compared to the Raspberry Pi. In my opinion the 20 GPIOs from the Arduino are no downside because until now I did not have a projects where I needed all pins. In case there is a project where I would need more pins there are 2 options:

Because the Arduino has a build in analog to digital converter, there are several analog pins. The Arduino have a power jack and USB plug for power supply.

The maximal current per pin is with 50 mA the same for the Arduino and Raspberry Pi.

For the Raspberry Pi data is stored on a SD card. Therefore there are several possibilities to transfer data from you local PC or laptop to the SD card.

Advantages of Rasperry Pi and Arduino

The main advantage in my opinion of the Raspberry Pi is the operating system. There are a lot of pre-configured software which let you directly start your project. For example if you want to build a security camera you can download the motionEyeOS operating system and finish the project in record time.
Also you can run multiple applications at the same time. For example surf with the web browser through the internet while in the background sensor values are stored in a SQL database and a backup is done.

The Arduino as a micro-controller is more hardware oriented compared to the Raspberry Pi and therefore perfect to read sensor values or to control a motor. For a beginner I would suggest to start with an Arduino because there are a lot of tutorials and you can start directly after you downloaded the Arduino IDE.

Disadvantages of Rasperry Pi and Arduino

Also the Pi is not able to read analog sensor values.

For heavy computation tasks, the Arduino does not have the computation power and not the designed operating system. Therefore a lot of task can not be done because programs from the Linux or an other distribution cannot be installed.

Compare the Area of Applications for Raspberry Pi and Arduino

In my projects there is always an Arduino or NodeMCU involved inline with a Raspberry Pi. I use the micro-controller to read sensor values or to control an actor like a motor. The Arduino or NodeMCU is for me the gateway to the local network. Sensor data are send via MQTT from the micro-controller to the Raspberry Pi, stored in a database and visualized or further processed. This is why I do not compare the Arduino and the Pi. For me both are the perfect solution to different problems.