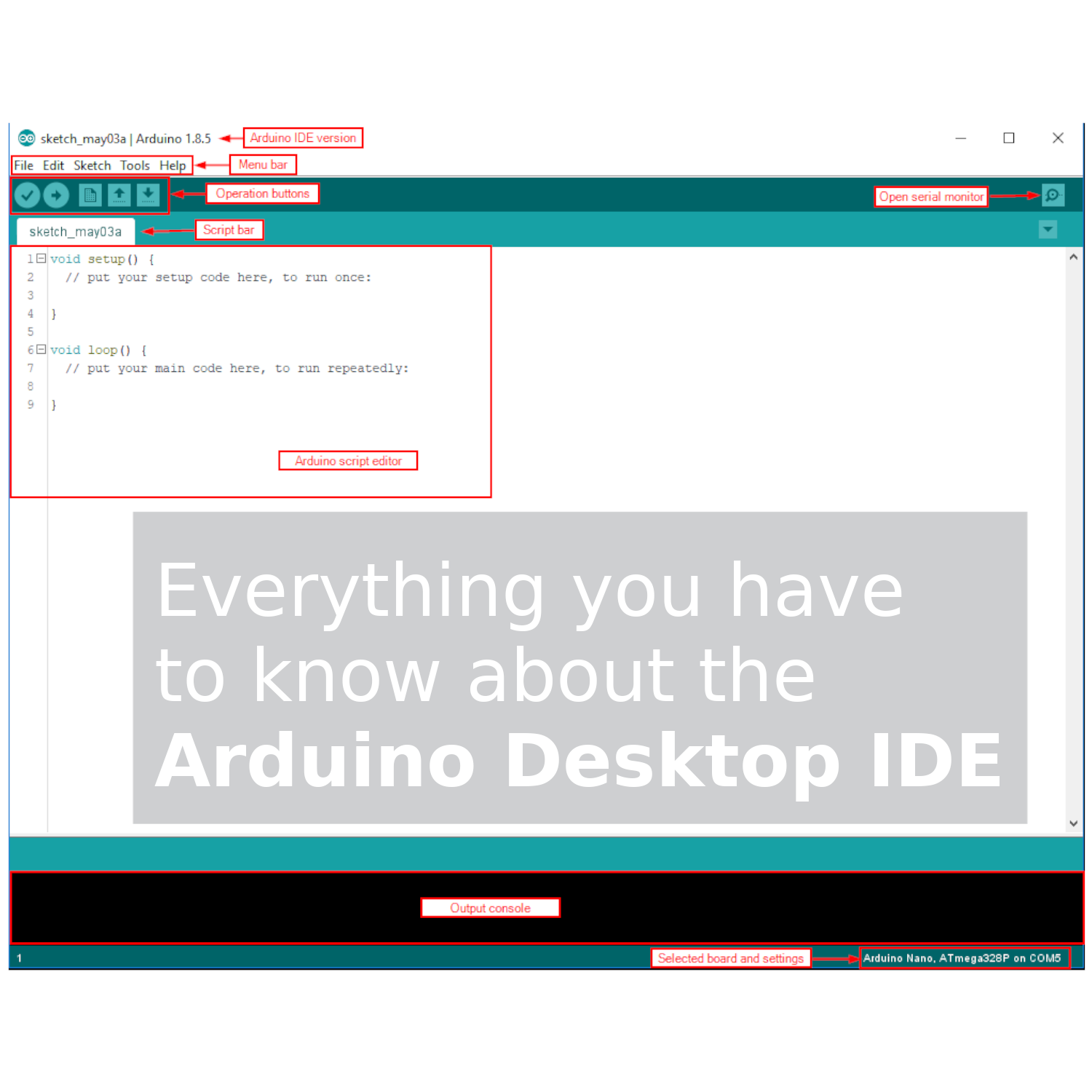 In this article you learn step by step how you install the Arduino Desktop IDE on your computer.

Moreover I show you how to set up the Arduino IDE with different libraries and different boards that you do not have to worry about the setup for your next project. 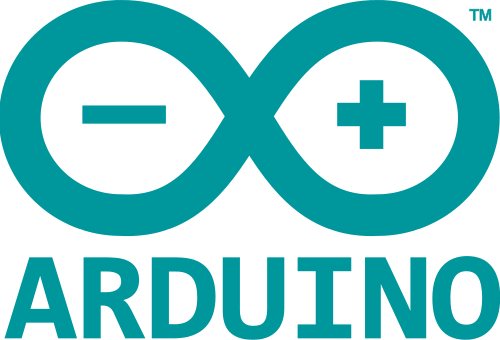 Installing the Arduino Desktop IDE on your PC

Follow the steps below to install the Arduino Desktop IDE

Great you have successfully installed the Arduino IDE. Maybe installed is a bit misunderstanding because there is no installation process required.
Next we will look at the IDE itself. 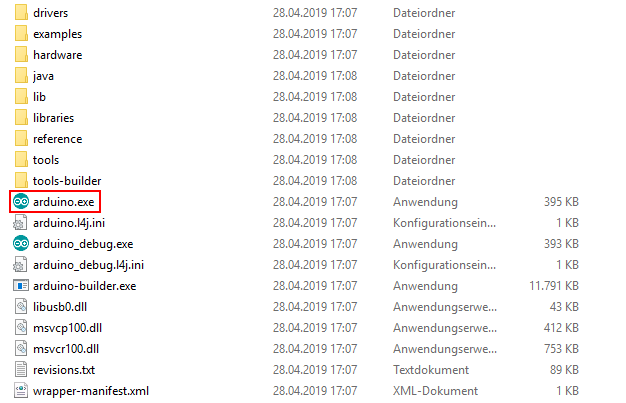 Overview of the Arduino IDE 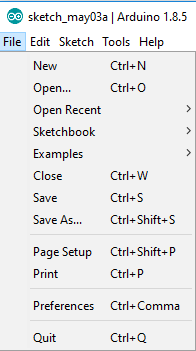 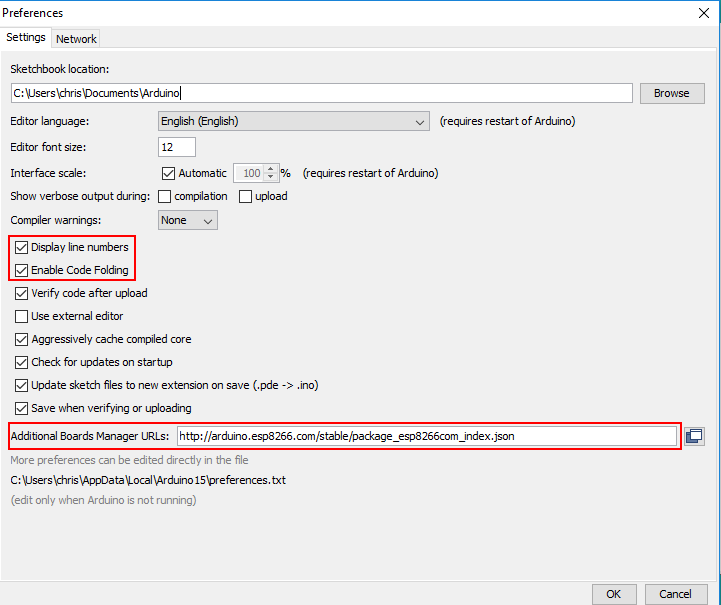 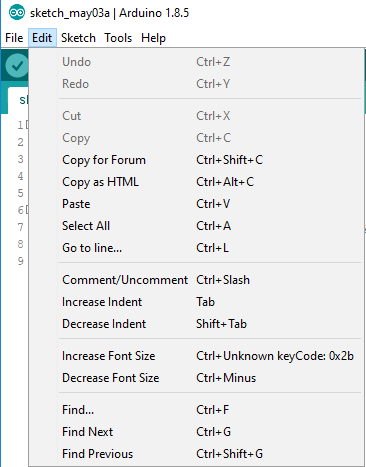 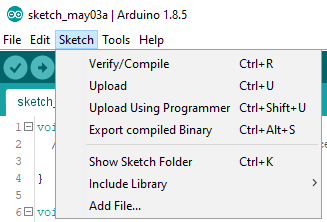 Under the tools tab there are some information which depend on your selected board. In the example I choose the NodeMCU 1.0 board, which has slightly more options than a standard Arduino board. 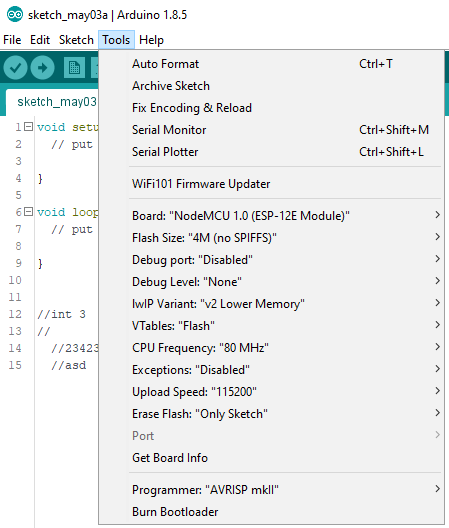 Include an ESP8266 boards to the Arduino Desktop IDE

Maybe you want to use an ESP8266 board rather than an Arduino board. Than you have to make a little change to introduce the NodeMCU board to the IDE.
Just klick on File → Preferences. Insert the following URL for the Additional Board Manager URLs

The second step is to install the necessary packages for the ESP8266 module:
Click in the Arduino IDE on Tools and make sure your settings are the following. To select the Node MCU Board the Ardiuno IDE has to download the board information from the Board Manager: Click onTools → Board → Board Manager.

Now search for NodeMCU and you will find the esp8266 by ESP8266 Community. Install the latest version of the board. After the installation you are able to select the right board for the settings.

That’s all. You successfully configured a ESP8266 boards to the Arduino Desktop IDE.

This article covered the Arduino Desktop IDE which you will need to use if you want to work with different boards like Arduino or ESP based boards. I hope you enjoyed the article and feel free to ask open questions in the comment section below.
I also wrote a tutorial for the Arduino Web Editor, which you find here.